11 Reasons to Join a Startup Accelerator

–Listen to this article above, or by visiting Akro’s Podcast at Apple Podcasts or Spotify.-

What startup founders need to do is to start building up unfair advantages.

In Startupland it is often a case of the right place at the right time. Very often there are a few young companies going after an industry that barely predates them in a mad gold-rush to apply new tech to an old pain point that has only just become soluble.

In such an unpredictable model as a brand new company using a brand new technology in a rapidly-changing competitive and technological landscape, the nodes on the probability tree of outcomes are endless, much less knowable – who knows what difference a single conversation will lead to down the line, but equally, who knows the opportunity cost of having that conversation and not thinking about your product night and day.

All that can be said for sure is that you will greatly increase your chances of that serendipitous action or thought if you are fully immersed and connected to Startupland. This is where going through an accelerator instead of straight to a VC can help massively…

But what’s the catch? I hear you thinking. Well nothing’s free: the accelerator will want from 5 to 10% of your company in return… unless they don’t. In the case of you going through an accelerator that DOESN’T take equity as part of their revenue model, they’re getting paid by the government somehow and you, dear future well-off taxpayer, are getting all of the following FOR FREE…

I’m sure you remember what it was like to start at the very beginning of a knowledge journey going for example, from unknown unknowns to known unknowns. The progression from raw facts to application, to eventual perspective on a topic is a long one and can take weeks to months to years. From the moment you join an accelerator program, your success is the accelerator’s success.

Time is of the essence and as a 1st-time founder, by definition, you have no idea what you’re doing. From learning how to sell yourself better, to monitoring traction via your key metrics, to financial modelling, to gaining perspective on the ecosystem, you can tap into the experience around you of the advisors and your fellow cohort members instead of going from facts to perspective on your own.

This will make you ever so much more efficient, and you can spend time working on your Minimum Viable Product (MVP) instead.

Many accelerators have their own proprietary software, or software from their previous accelerator companies that they can let you use for free, or at greatly reduced cost.

At Akro, our main mentors have time to meet with you each week but you can also book time with specialized advisors outside the accelerator through the Akro App, paid for with vouchers we provide free to our startups. This means targeted access to help on whatever you’re stuck with.

It used to be the case that investors had all the power in negotiations and could demand all sorts of things that would seem unreasonable today. With the startup model totally proven-out many times over, the power dynamic has shifted industry wide.

Venture Capital is well on its way to becoming a retail investment class and with its profusion, any startup with decent founders and traction will find someone out there who will fund them.

Now it’s become more about what ongoing value the investor can provide the startup, than the other way around. Startups want investors that not only provide the capital, but that also have some sort of skill or publicity reach that gives you a lasting unfair advantage.

Accelerators, being well-networked in the ecosystem, are likely to be able to set you up with the right investors for your unique business.

Unless you are one in a thousand, and you have no problem motivating yourself to work on into the evening on Sundays, you and your team will benefit greatly from weekly accountability sessions and basic founder coaching.

At this level (and essentially for free), you aren’t going to get a personal Executive Coach that helps you eat right and meditate but you ARE going to get an End-Of-Week (EOW) accountability session.

At Akro, we have meetings with a founder from each of our startups every Monday to tackle them about what they said they would do and what they haven’t done.

There is a lot of irrational rationalization that goes on almost subconsciously, especially with ambitious people, and just being forced to say the words out loud, “I didn’t manage to get ’round to it”, lays it out on the table for your rational mind to see in an unbiased way.

An initial seal of approval

If the accelerator you join is established with a good reputation, this will enable it to be more discerning about the companies it accepts into its programs. Thereby with the acceptance of your company, some of the accelerator’s glow will shine on you.

Many 1st-time founders are nervous about fundraising because this is the first really important irreversible transaction they do with an outside party that doesn’t have all of their interests at heart. Although ultimately it makes no sense for anyone to get screwed over, until the deal is signed and the shares issued, there can be some tension.

Equity transactions can get complicated and there are many potential downstream ramifications you won’t have considered. Meanwhile, the VC will have done this before and will have access to superior legal resources.

This is where the accelerator can step in and give you some perspective as to how sweet a deal this is for you actually, and supply standardized contracts that can make things go smoothly.

Thus with the accelerator as a third and trusted party, your deals can get done faster with fewer hiccoughs.

During an accelerator program you will be around (or at least in contact with) other companies and founders at a similar stage to you, and the healthy competition and support network of people who are going through exactly what you are going through and confronting similar challenges at a similar stage, can be a godsend emotionally but not to mention just plain useful.

As a simple example: there’s far less of a chance you would still be kept in the dark using word documents when all the other companies in your cohort are using google docs to work collaboratively.

Often, there are synergies to be had in the form of members of old cohorts becoming your customers or suppliers. The accelerator can give you a warm intro to these startups who are now at a later stage and then WHAM!, you have a customer, who is also likely to treat you better than if you were a total stranger.

As a new startup at a very early stage, your name will count for almost nothing. A news outlet with reach, is far more likely to publish an article sent to them from a known accelerator than founder7632@hotmail.com. You will also be mentioned in the relevant media of the accelerator in question and when people search for the accelerator they’re likely to come across you.

Many of the items in the above list have an embedded networking aspect, but more explicitly, accelerators generally host events where the prime objective is to mingle with others in the industry be they other founders, startup lawyers, VCs or angel investors, etc. Fortune generally favors the bold in these situations.

Just imagine you’re going to die (which you are), and once you’ve filled yourself with sufficient existential dread, you’ll realize how silly it would be to NOT chat to these humans and further your cause while you’re still young and prodigious, or haven’t got cancer.

The sum of all of the above translates into being further along the line sooner, and this results in being less likely to fail. This means you’re a better investment and you’ll better be able to pick and choose investors and deals that suit your needs.

So, in conclusion, if you are chosen to be part of an accelerator program… you get a lot for a little, or even for free. How to get help with your startup 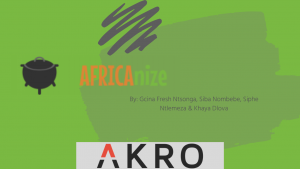 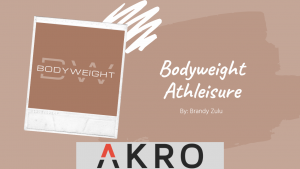 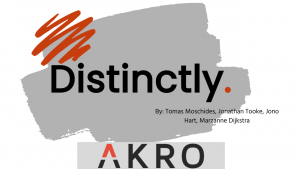 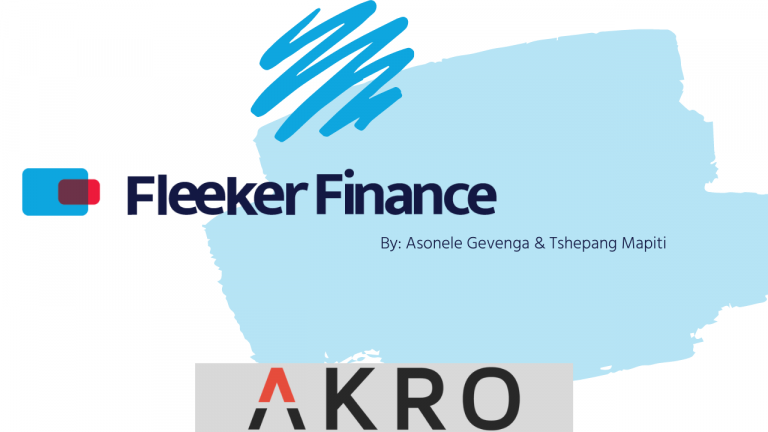 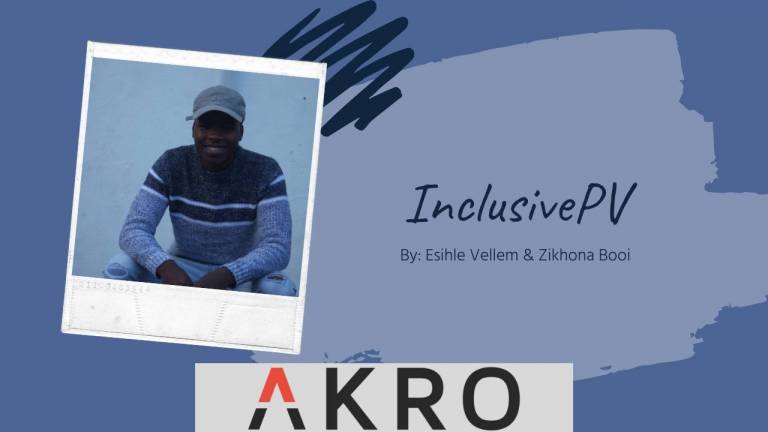 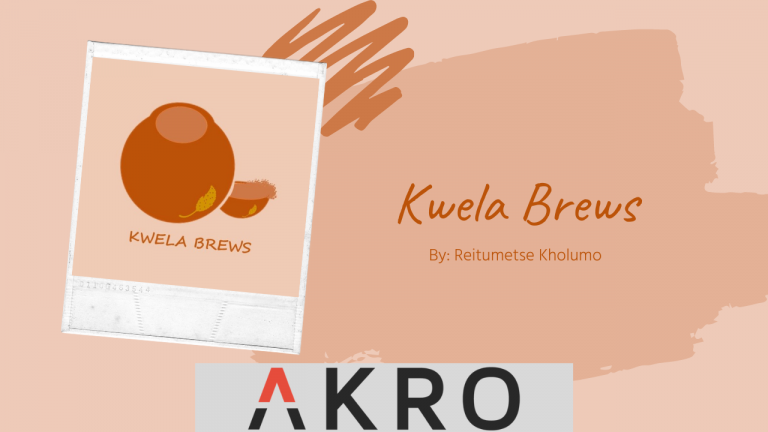